00:00 ericade.radio – Time for Flashback, tracks from the past – today with another demo party top list
00:07 DJ Daemon: One toplist? Nah… Try THREE! That’s right, we have the Remix compo and the C64 music from Arok and the Amiga music compo from Gubbdata. In all 17 brand new tracks in a classic list. In this hour: two great demo parties, Arok from Hungary and Gubbdata from Sweden. 29s
00:31 Rikimbo – Garbage Day Stroll

01:37 DJ Daemon: We start with Gubbdata and their six contestants. All Amiga alla tracked. Place six holds the last winner as we like to say today. Back in my days, it wasn’t called that. No reference to that old Eagles song. It’s Amiga and jumping all over the place in a wild manner. It’s Adkd – Commodore Hotel. 33s
02:04 Adkd – Commodore hotel

04:56 DJ Daemon: The summer has been commemorated with Slash and company and their “Sommarblommor”. In Swedish, that means summerflowers. Cool chip tune that will keep you warm in the winter. Place 5. 18s
05:09 Slash – Sommarblommor

07:00 DJ Daemon: KRDN gaves us this tune in advance, so it’s been on the station for a week now. A wander through a digital landscape in an orderly manner. A bit cinematic as well. Place 4. 25s
07:21 KRDN – Shrt base freakout

09:31 DJ Daemon: Bronze place for Slaze. Not last place Slaze and not first place Slaze either. It’s so 80s, that Chernobyl was still at least smoking. Mastery of four channel and that’s good for place 3. 23s
09:47 Slaze – Flex your muscle

13:04 DJ Daemon: Next up is Tempest with We’ll Get There. And they did. A bit trembling and cautious, that’s the feeling of this chip tune. It glimmers and sparkles and feel just right. Place 2 and all the silver cutlery Tempest can steal from the judges. 32s
13:32 Tempest – We’ll get there

17:23 DJ Daemon: Covid stinks and we are happy now that we can open up. Demo parties are on location again and Syphus celebrates by winning the Gubbdata compo with Openup22. Place 1 – The gold – The epic win and time to celebrate. 23s
17:41 Syphus – Openup22

19:05 DJ Daemon: Switching to Arok and their awesome remix compo. It’s modern, but still tracked. Arok is in cooperation with SlayRadio, but we steal their stuff anyway. Eight contestants and one winner. That’s the standard proportions of a competion. Especially the one winner part. Dr. Future brings an eclectic tune that is heavy in bass and rhythm. And it has electric guitars. That alone. 73 points and place eight. 41s
19:40 Dr.Future – The Alibi (256 kbit)

28:34 DJ Daemon: On place 5, we find an Epic cinematic remix. It’s the music from the game Oil imperium. The one that plays as you drill for oil. Many of the songs are remixes of old games. That’s the plan. Zoltán Varga behind the keyboard and 89 points. 22s
28:54 Zoltán Varga – Oil Imperium, Drilling Sequence

30:15 DJ Daemon: Staying alive is next. Sorry, no we can’t play commercial music. But it’s Eivynd Sommersten’s Savage, I will never know. It sounds a bit like that old 70s song. Darnit, this one makes me jump up and down. This is awesome-sauce at 91 points and still only place 4. I call for a mistrial! 30s
30:41 Eivind Sommersten – Savage (I Will Never Know)

37:01 DJ Daemon: Berluskåni, or “Max Levin”, that is his real name, grabs the silver medal and runs wild with Flimbo’s quest subtune 3. The one everyone loves more than the game itself. And he does it justice at a bazillion beats per minutes. Amazing. 27s
37:24 Berluskåni – Flimbo in Tyrol (Arok-remix)

40:43 DJ Daemon: Glyn R Brown goes for gold and makes up for the close miss from the last yea’s Arok party. You know the one with the Giana Sister remix. This is 119 points going all the way to the gold position with Metal Warrior Ultra. It’s crazy ride with angels singing in the back as you throw yourself right into the battle. 30s
41:00 Glyn R Brown – Metal Warrior Ultra

53:24 DJ Daemon: This is DJ Daemon and Flashback, tracks from the past. A huge thanks to the Arok and Gubbdata orgas and to SlayRadio. Leading you into that good night is an unknown tracker artist and the song future. 28s
53:48 ericade.radio – We love the demo scene
53:55 Trackerartist – Future 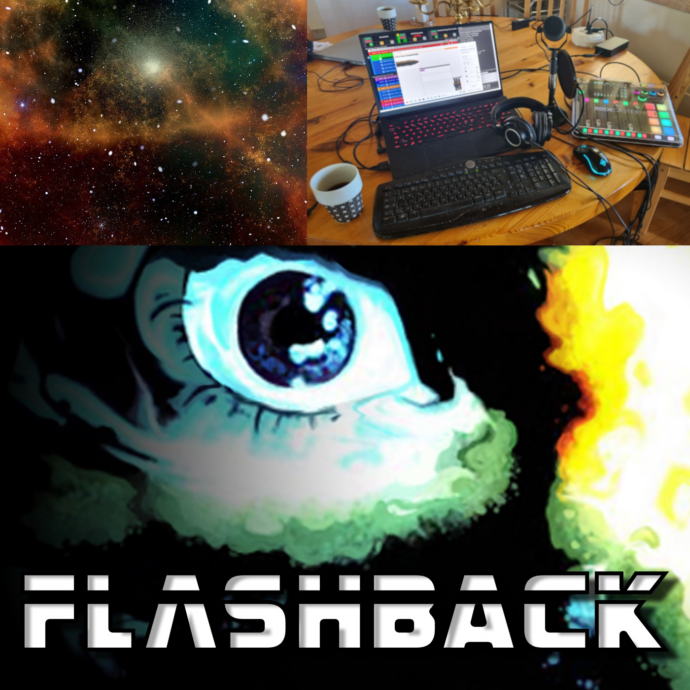 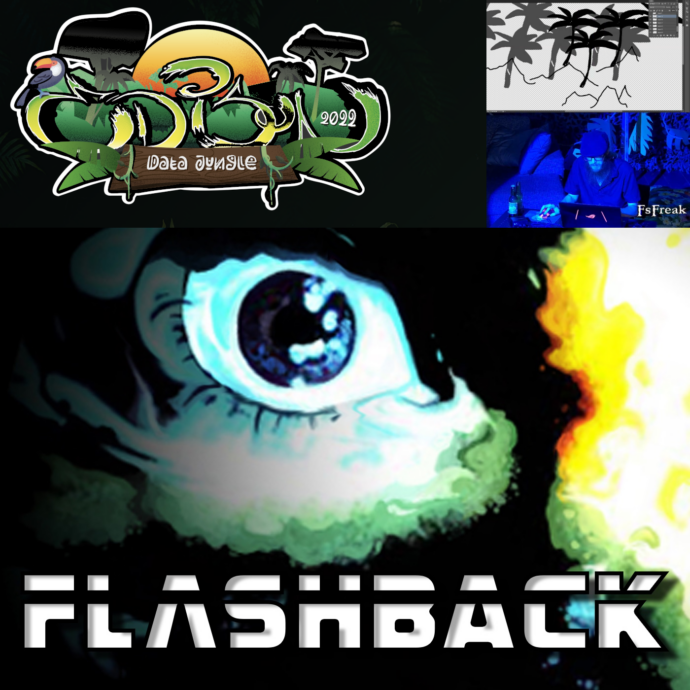 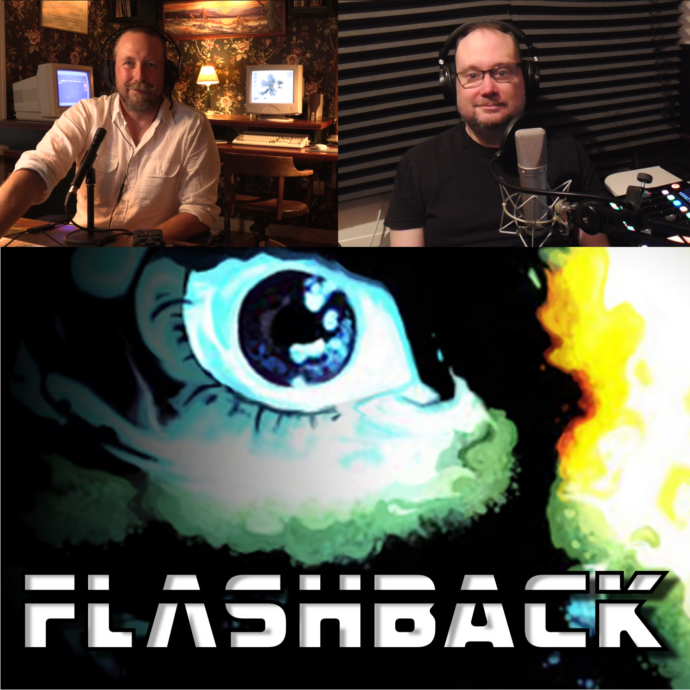