Presenting Mr Electric Demon – an old hand on tracked music. In this session, we will give you an hour of some of his best work. Both sampled and chip-tunes along with his own story and demo scene career as told by DJ Daemon.

About the man himself:
https://en.everybodywiki.com/Mister_Electric_Demon

00:00 ericade.radio – Time for another episode of Flashback – Tracks from the past
00:06 DJ Daemon: Do you need some nice retromusic for those cosy dark autumn evenings? Sit back with a warm cup of tea and listen to this week’s artist: French artist Mister Electric Demon or Cyril Georges Pereira as is his real name. This is one hour with his best tracked tunes and chip tunes.

00:31 Mister Electric Demon of Condense – Where is my poney
04:11 DJ Daemon: We’ve done some artist portraits in the past, but it was after the one with Awezoom, it became a thing on this podcast. Mister Electric Demon, today’s artist, contacted me and sent me links to his music. I sat down and listened and thought let’s do this. During this hour, I will talk a little about him and his contributions to the demo scene, but mostly you get to know his music. I will talk more about my impression of it as well, but not before sharing it with. You. All music today is by him. It’s funky, lounge and chiptunes if you want to try to define it. And it fits this podcast perfectly.

05:11 Mister Electric Demon of Condense – Houche les GlaouiX
07:58 DJ Daemon: Before we talk more about Mister Electric Demon, here is a nice set of his shorter tunes. We will give you three sets like this in this tracked music session. Many of them are classic chip tunes, but not all. So here come three great tracks signed a certain demonic man from France.

08:24 Mister Electric Demon – Newjacko Room
09:46 Mister Electric Demon of Myth – Guimove
10:54 Mister Electric Demon of Myth – Deepthroat
12:45 DJ Daemon: Mr Pereira does not delve deeply into his background but tells you that he was the third out of four children and that he has a French mother and a Portuguese father. In 1993, hip-hop was quite a thing with samplers being heavily used and he wanted in. The French group Ärsenik gave him the opportunity to create music and he later started the groups La Onda and HKM. We’ll delve into his demo scene experience, but first it’s worth mentioning that he wrote music for several indie-games like Black Sheep, Grizzly Adventure and Bounce. Nah, I haven’t heard of them either. I’m mostly retrogaming these days.

13:41 Mister Electric Demon – suXX my DiSc0 MixXx
17:42 DJ Daemon: We’re about tracked music and the demo scene, so lets jump to 1998, where Mr Electric Demon created chip tunes for the demo group Analogik, which he also cofounded with Kenet. And he then goes on to found the demo group Mandarine with AlexKidd. According to his web page he was also member of several groups like Condense and Mankind and joined an acidjazz and an electro music group. All good things must come to an end, and he got less active in the demo scene in 2004 leaving over 60 tracked tunes for us to enjoy.

18:33 Mister Electric Demon of Condense – Funkamodchip
22:28 DJ Daemon: All right. He hasn’t left the demo scene, as he won the second prize in the Shadow party 2021 demo competition with his group Mandarine. We made a podcast episode about that party as you may remember. It was episode 34 called “Liberty, Equality and tracker music”. He was not featured, as he did the music for the demo “Shadow-Party 2021”. Let’s do another set of shorter tunes just to enjoy a nice medley as assembled by yours truly.

26:38 Mister Electric Demon – Intro2
29:54 DJ Daemon: Renoise is a digital audio workstation. The kind of workhorse that is used in production studios around the world. I can’t say that I know about it, but it’s webpage talks about it having a “tracker-based approach”. A brief look at it, and I get a feeling it’s a very expanded and advanced tracker software. They have a page about Mr Electric Demon where they write: “(He) is one of the most famous Frenchy music demo sceners. He grew up in Villiers-le-bel in France. Now living in Taiwan. Tracking since 22 years now, he was first involved with the French hip hop group Ärsenik and Hubert Colaud jazz batter. Today his music is used in advertising, documentaries, games and other media. On Jamendo his album has totaled more than 300,000 listens. He is involved with the French Collective.”

31:05 Mister Electric Demon – Yeah
32:09 Mister Electric Demon – Fluide groove
35:10 Mister Electric Demon – Hubert
37:48 DJ Daemon: I avoid talking too much about my opinions of the tracks I play unless I like them. But the fact that DEM on this station and in this podcast should tell you something. He has a narrow set of genres in his music. It feels funky, jazzy and cool. I wish I knew about him when I made the jazz episode “Smoke rings from heaven”. His tracked tunes are consistently good and very enjoyable, if a little “same sounding”. Playing a chunk of his catalog, like we do today, is an enjoyable experience and fills the room with music that’s perfect this time of the year.

38:36 Mister Electric Demon of Analogik – Dartagnian t con
41:22 DJ Daemon: Time for another set of his shorter tunes as we are now in the second part of the hour. It’s time to leave the demon to his own devices and talk about some other stuff. But the rest of the music will be his. As we promised. This is DJ Daemon about Mister Electric Demon. 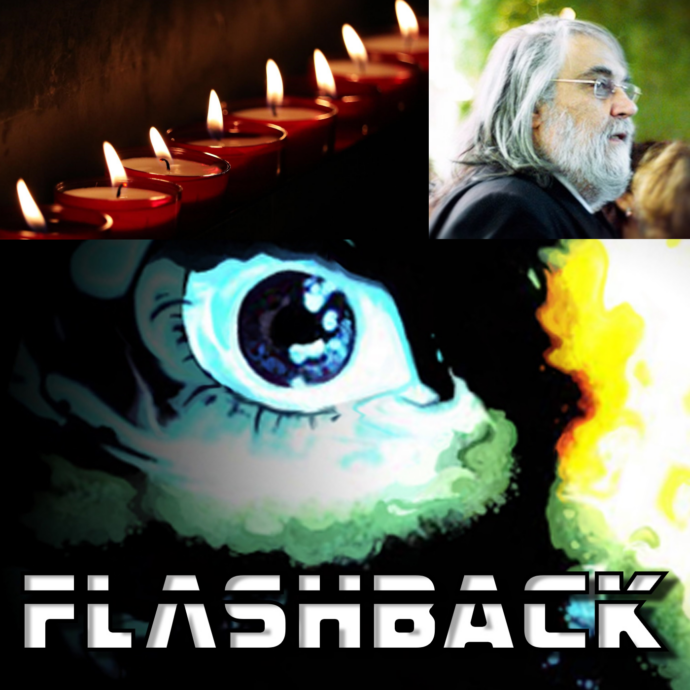 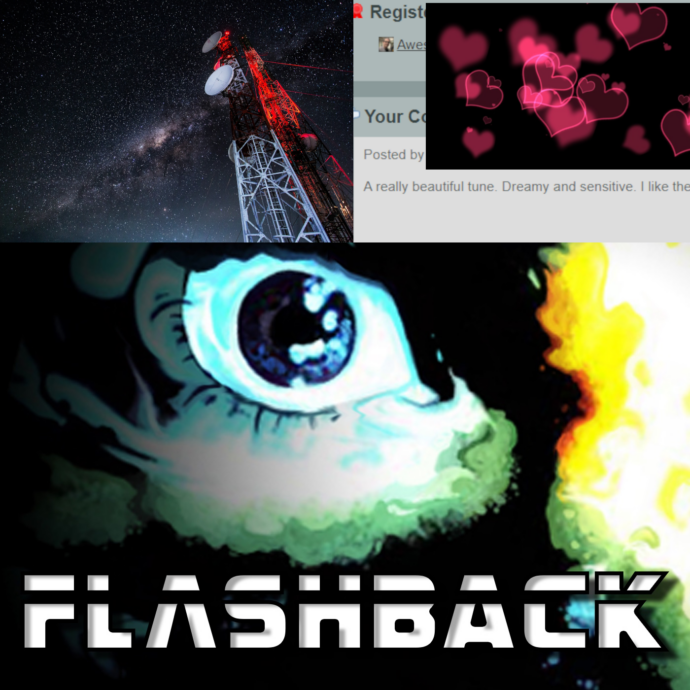 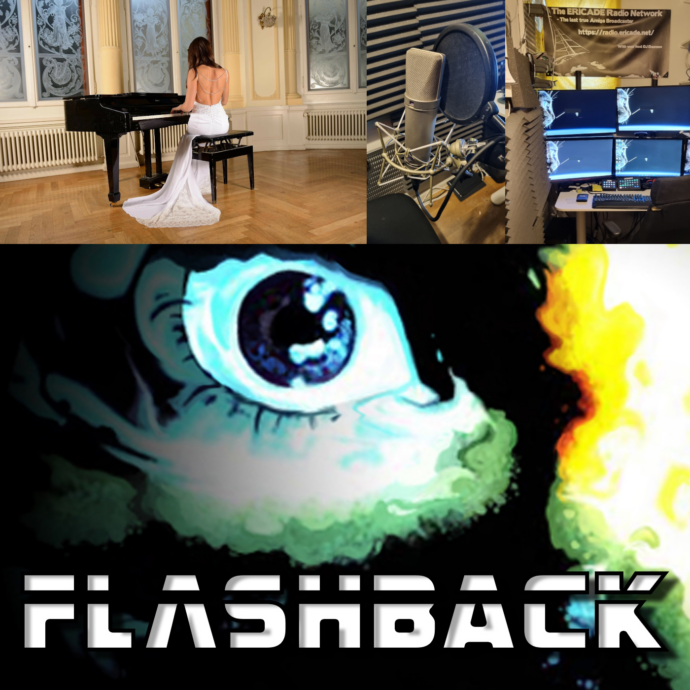