83. The world according to Gerp – Flashback, tracks from the past

GERP 2022 was held in Skövde in Sweden and presented most of what you want of from a demoparty when it comes to music. You got chiptunes and modtunes off course. But also Virgills new “AmigaKlang” was used for some of the executable tunes. Great music, with many fit for platform games that never were.

DJ Daemon wryly talks about the different tunes and what he thinks about them.

00:00 ericade.radio – Time for another episode of Flashback – Tracks from the past
00:07 DJ Daemon: Last weekend, GERP 2022 ran in Skövde in Sweden. So, we are now back in the demo scene season again. I almost missed this one as it looked as it was cancelled. But here we are, another demo scene top list.

00:40 Morbid of Five Finger Punch – 0123
02:00 DJ Daemon: No, it’s not the chiptune compo yet. But it almost sounds like that. Nice gamey music. Next up is place 7 and it’s Optic of Planetjazz with Leadshoes, racking up 50 points. It sounds loungey and jazzy – me likey.

02:19 Optic of Planet Jazz – Leadshoes
04:23 DJ Daemon: Place 6 starts up with a sci-fi computer blippety-blopp and then goes ambient with pretty standard rythms.It’s Amiga Junglism and Xtra Spicey Mikey and Teis and Spot of Up rough. The song is called 1st fracture and nabs 50 points.
04:23 DJ Daemon speaks. 00:28
04:47 Amiga Junglism, Xtra Spicey Mikey, Teis and Spot of Up Rough – 1st fracture
10:50 DJ Daemon: Getting warmer. We are at place 5 and Teo and Virgill gives you The Drunken sampler. It’s a very classic Amiga-themed song that could have fit well in a fast paced platform action game. I would have loved in in Robocop. It get’s 56 points and the comments note that it was made for the megadrive musicdisk by Titan.

11:17 Teo and Virgil – The drunken sampler
14:55 DJ Daemon: The next tune is on place 4 and is a parody of an old demo. It’s Swedish Kefka of Insane and the song is called Data/Grill. If you wonder why it sounds like it was composed by a cat strolling on the keyboard, it’s most likely because it was. The cat’s name is Jesse. 102 point for a clever feline.

15:20 Kefka of Insane – Data/Grill
18:19 DJ Daemon: It’s bronze time, people! Hyperunknown of Noice has created a song called “Goats and Snoblins”. That sounds like a name of a very hard game for the C64. He gets on the highscorelist with 109 point and third place.

18:36 Hyperunknown / Noice – Goats and snoblins
22:06 DJ Daemon: Silver position for Ma2E of Desire. Not bad! The tune is called Thrill 4 noise. Another fine tune that would have fit well into a platformer from the early 90s. 133 points.

22:24 MA2E – Thrilled 4 noise
25:09 DJ Daemon: I first heard of the combo Mygg and Bonefish, when they won with Brofists in Revision 2021. They’re now hitting the first place a year later with “404 crew returns”. Really? Tried to surf to them, but got a page not found error. 162 points and I’ll see myself out now… 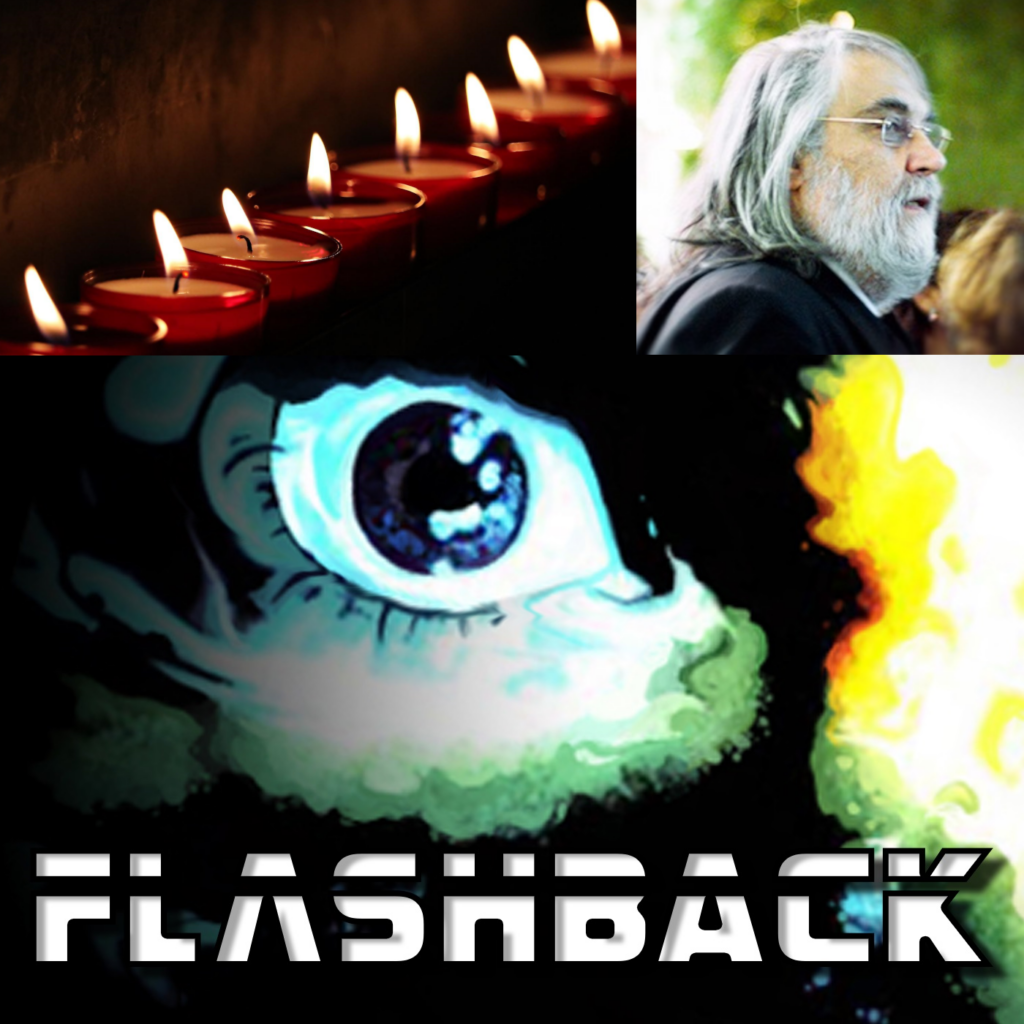 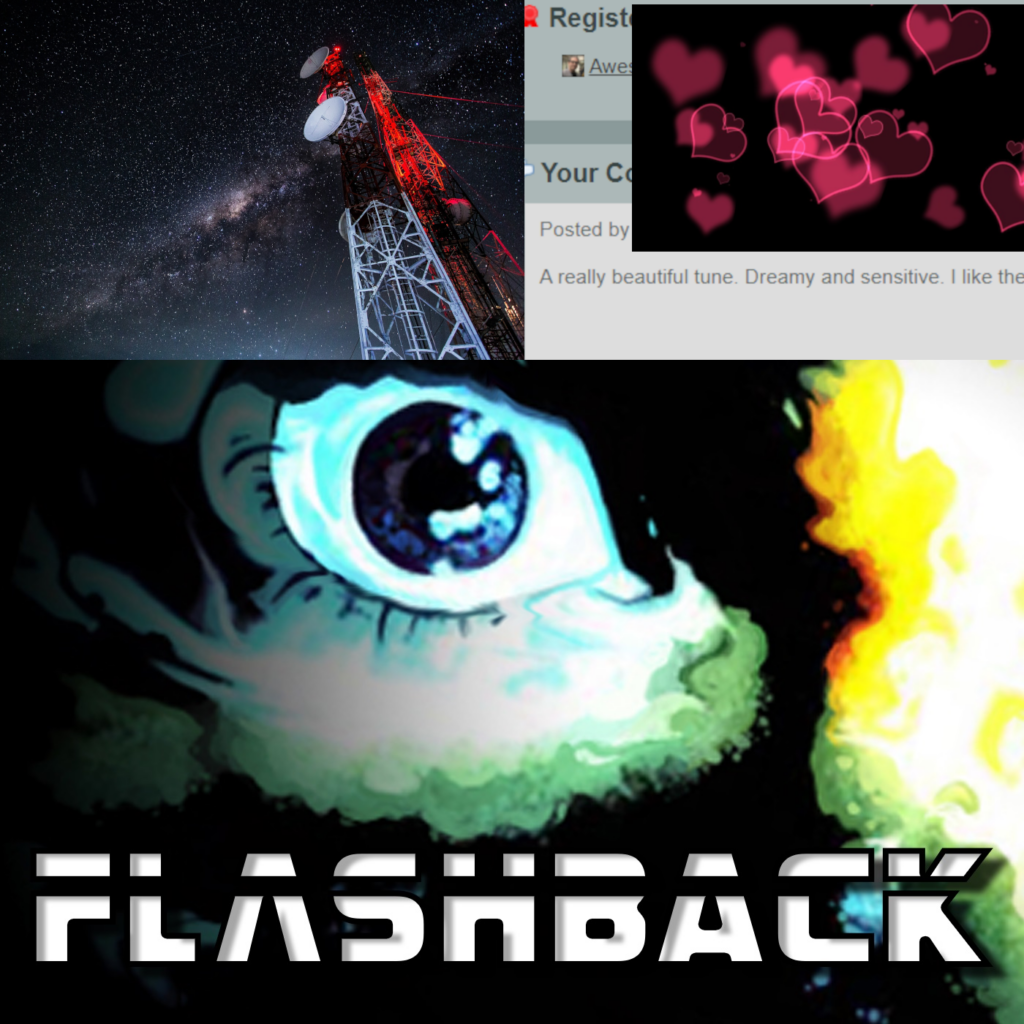 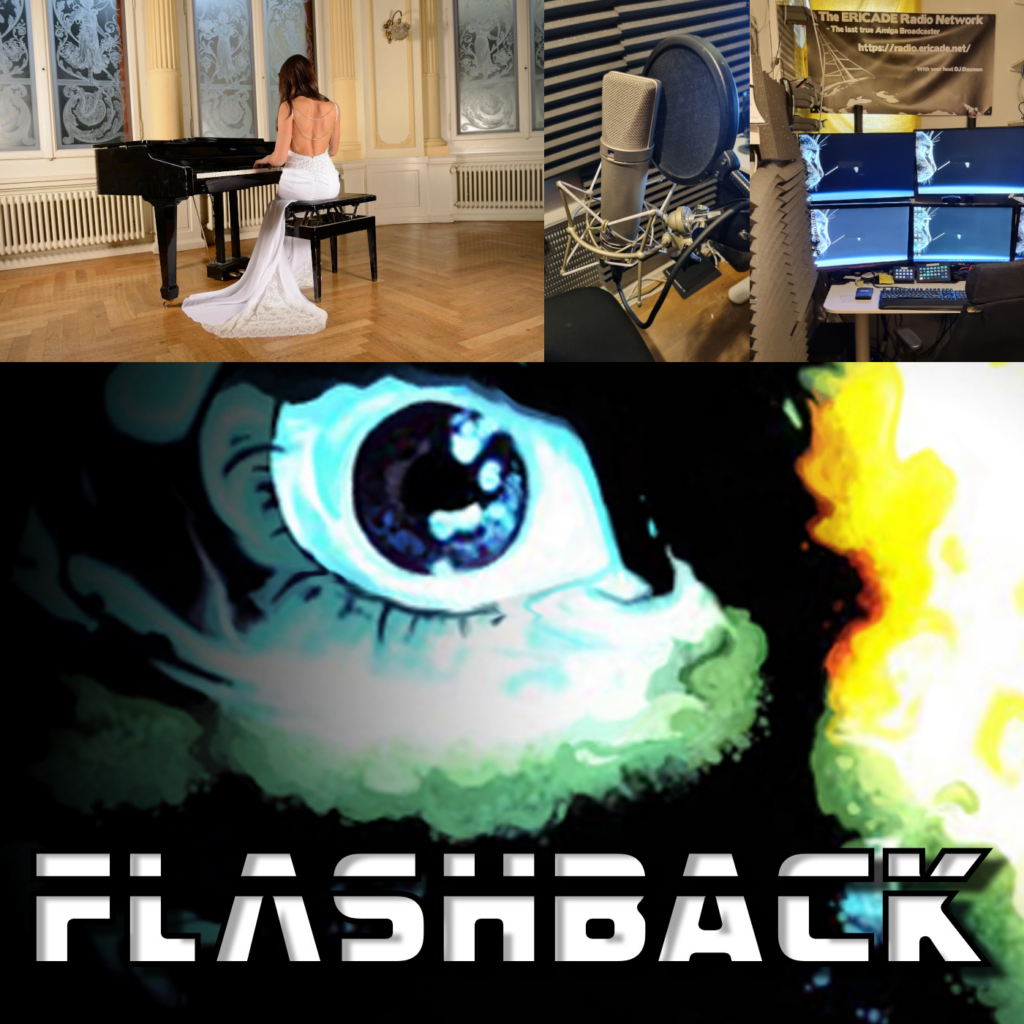 84. Xyce-ing in music, Flashback, tracks from the past 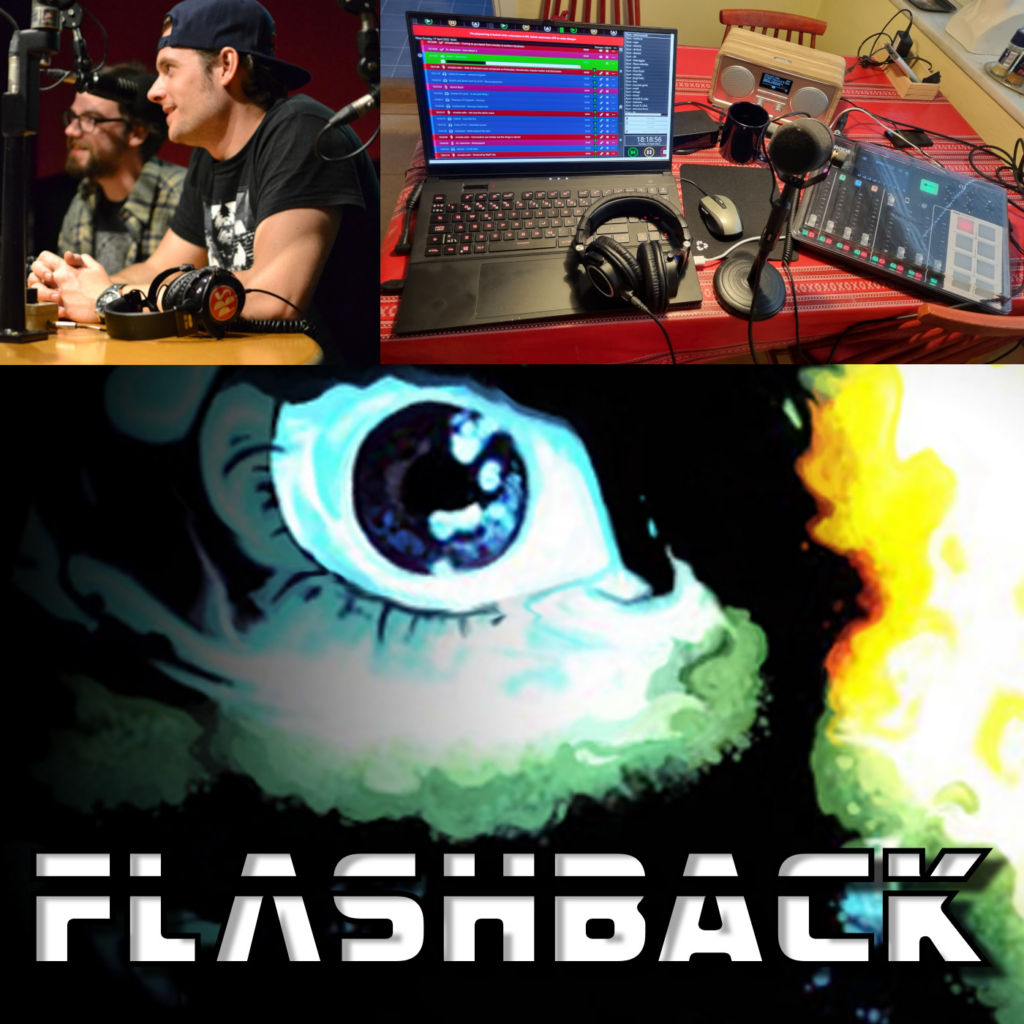 82. Toppermost of the poppermost – Flashback, tracks from the past 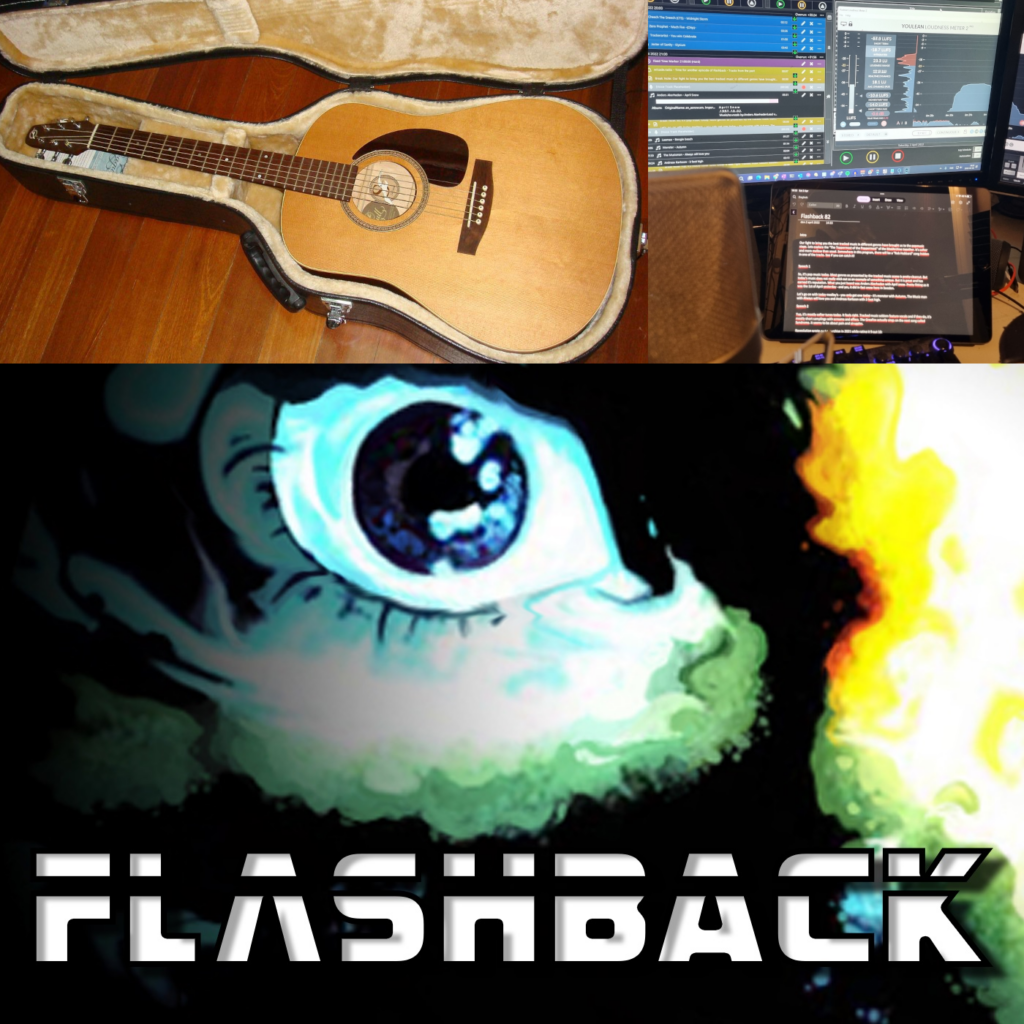