Flashback, tracks from the past #35 – Dial a pirate

Today we talk about the pirates! Not the Errol Flynn type, but rather the community of Warez Doodz and crackers are under scrutiny here. DJ Daemon delves into this from a Swedish perspective. I know I may seem negative to the warez community, but that’s mostly the warez BBSes which used to have a mentality […] 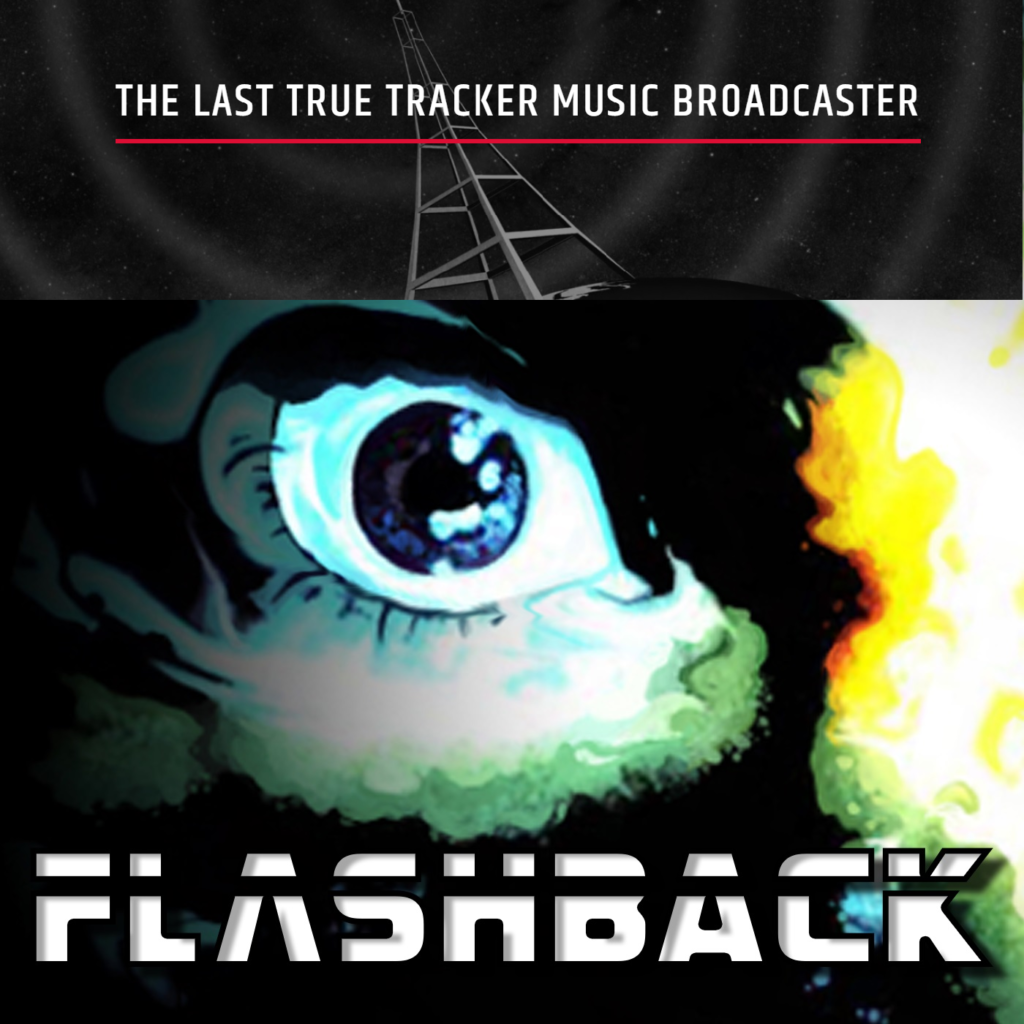 Amiga Flashback #33 – Tracks from the past

The ERICADE Radio Network is now officially a true tracker music broadcaster and not limited to just Amiga modules. With this change, it’s time to look back at what tracker music is and delve into its rich history. From Karsten Obarsky and the Ultimate Soundtracker on the Amiga and to todays Fast Tracker multi channel […]

The future of the station? Is it so bright we have to wear shades. Maybe not, but there are a number of interesting things going on: The door is open for ALL kind of tracker music, ever if it’s strictly not said Amiga. Impulsetracker modules with 64 channels will not run on the Amiga, but […]

So, it was not meant to be… Most that compete, fail. That’s the rule of most games. Jack Tramiel named his company “Commodore” (a navy rank) as he throught the computer business was a war. Today we commemorate the failures, because they weren’t often not bad, just unsuccessful. From the ilfated Amiga 600 to the […]