Amiga Flashback episode #10 – The doctor’s in and remixed

Dr Awesome is a staple here, but today’s podcast plays the remixes that you don’t get to hear on the station otherwise. For one hour we reimagine his old Amiga modules with modern synthesizers and the effects to match. Not much to say, but a lot to experience. Best heard on high volume or with […] 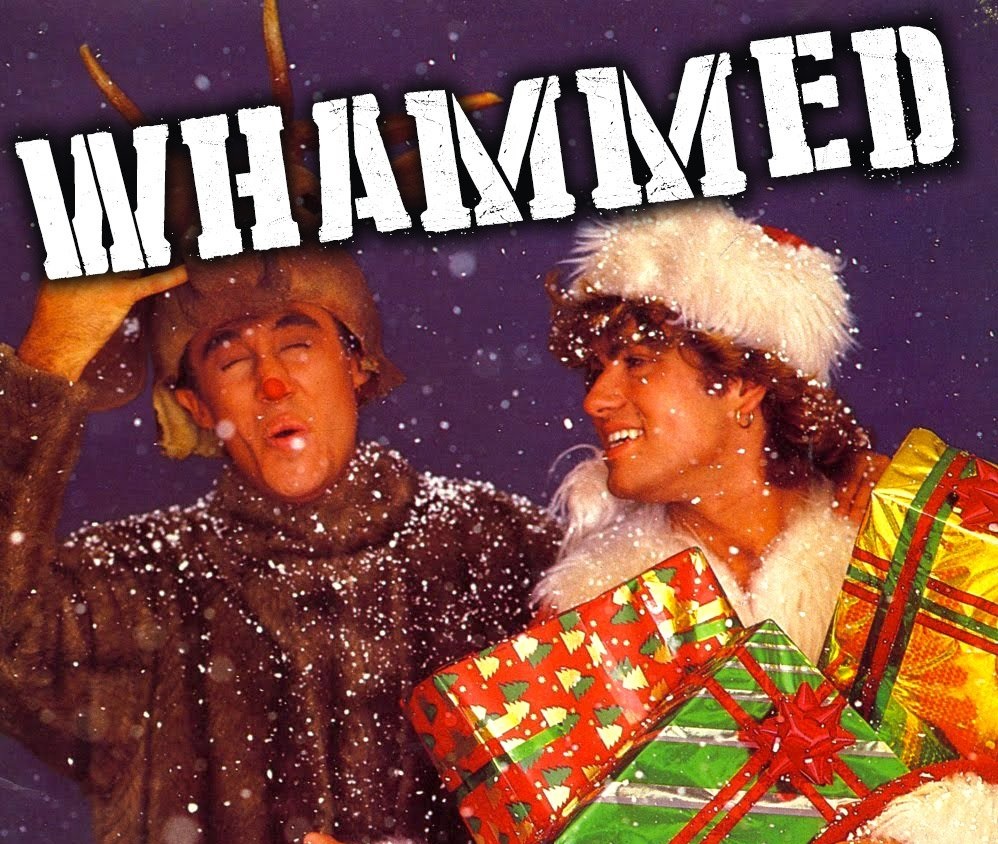 New stuff Amiga Flashback doing well, for a podcast with no listeners. The N-series of tunes are now in play. Forndata went well but I got “Whammed” with “Last Christmas”! Except it was just a dream and then I woke up in the shover with Victoria Principal. My life is weird. Downtime OOM-kill nuked the […]

Tropes! The way we put game mechanics into tiny little boxes and the love or hate them. So, what’s a Trope? – “a significant or recurrent theme; a motif.” Example: “A movie is often built around the “Hero’s journey” The tropes discussed in this episode are: “Making the short route taxing” The game may be […]

Xmas time! This is the three hour long show that we’ve been waiting for. Broadcast during the Forndata-event, it features some commentaries from me finally losing the battle to Whamming, the cool weirdness that was the demos released and a lot of discussions about the CDTV and the CD32. Those two ultimately failing Commodore projects […]

Today we’re just lounging and remember the first times. It was magical the first time you felt her in your hand. … What are you thinking about?? I mean the Amiga and the C64! DJ Daemon speaks about the first time seeing a module played on Noisetracker and when he directed Seagreen BBS users to […]

You fought the good fight! The baddies are dead and blown to smithereens and the fair maiden is by your side throwing ever loving glances at you. And then? “Conga-rats a winner is you. The princess is in another castell”. The message drives you to the wall. “I fought 30 hours for this!!! WTF!!!!”.” This […]

Amiga Flashback episode #5 – Songs that begin with an N

Nuthin’ special iN here. Just the N-series of Nice and Not Naughty SoNgs. Every Note iN here comes from the modules with N in the title or artist. So you Numbskulls can eNjoy good music. Errata: Amiga Flashback airs on Saturdays, Not SuNdays… https://radio.ericade.net/AmigaFlashback/5.mp3Podcast: Play in new window | Download 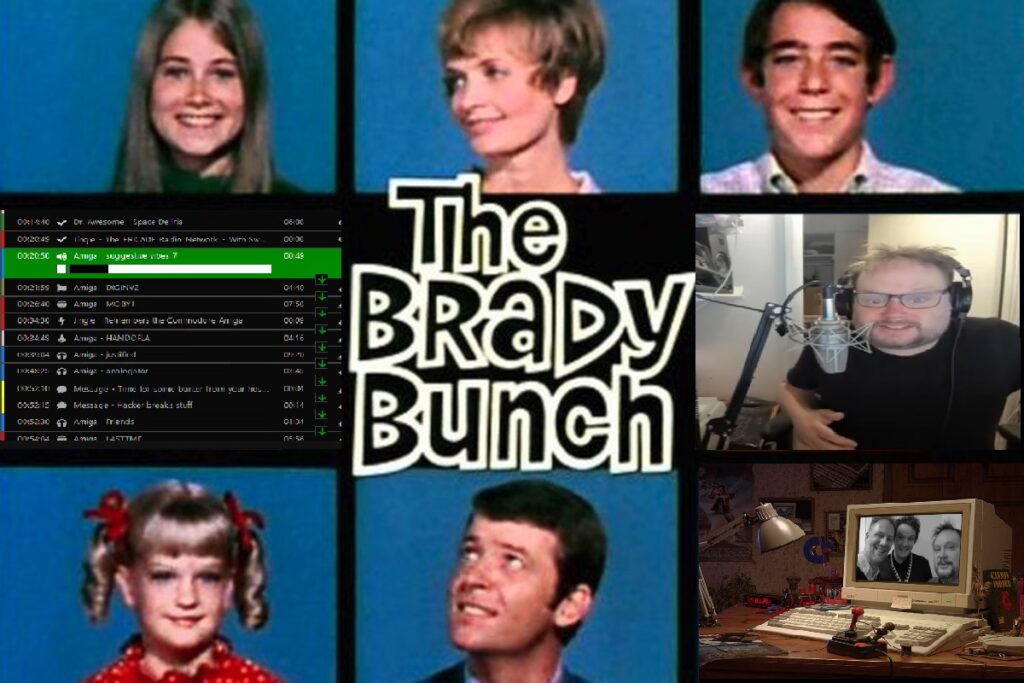 New stuff Amiga Flashback is here! As a podcast and a weekend program. Heatsinks installed for the NVME-disks. Coolness everywhere… Downtime A loose cable killed the station between Saturday 3 AM to 1 PM. Some work done… Errata None Events… Forndata is coming:You can join us on our Twitch livestream at https://www.twitch.tv/forndata from 16:00 (GMT+1) […]

Sunday is here and today I talk demos, why EVACUE failed and the disqualified entry at the Gathering 1994 plus why Cannon Fodder does not glorify war. Correction: Evacue’s last demo was in august 1994 and not 1995 as I stated. https://radio.ericade.net/AmigaFlashback/4.mp3Podcast: Play in new window | Download